Home / News / General / The Bluebird at the Bluecoat – Songwriters announced 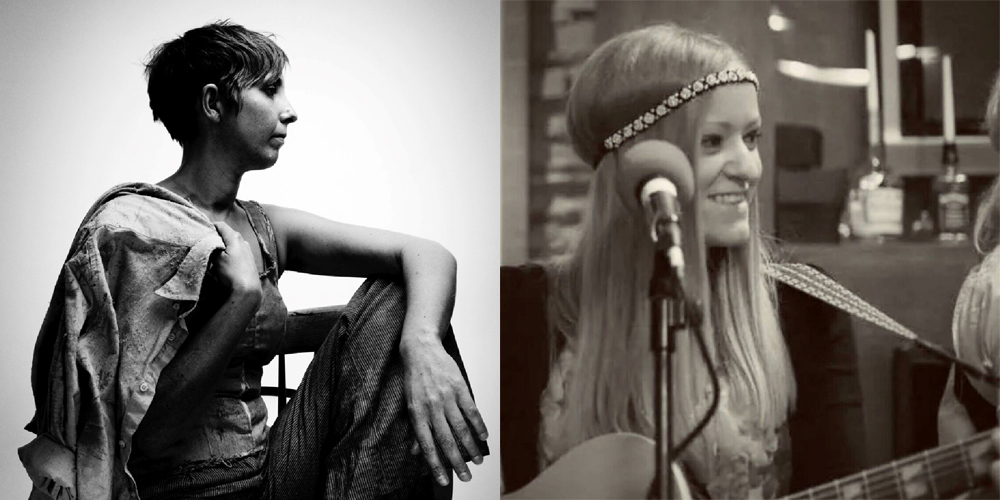 The Bluebird at the Bluecoat – Songwriters announced

Following their call out, Monkey Mind productions are delighted to announce the 2 lucky songwriters chosen to go to Nashville and the 20 finalists who will take part in group song writing workshops when the world famous Bluebird Café comes to The Bluecoat Liverpool on 29 August.

Emma Foxall- Director of Monkey Mind Productions said ‘The overall standard was very high; we gave everyone who applied a really good listen and had to make some tough decisions’.

After whittling down the entries a shortlist was sent to a prestigious panel of judges: Bob Harris (BBC Radio 2), Ralph Murphy (ASCAP), David Macias (Thirty Tigers) and Erika Wollam (The Bluebird Café) who ranked a top 4.

Interviews were held in Liverpool at The Bluecoat on 28 February.

Karen Turley and Kirsty McGee will jet off to Nashville at the end of March for a week of mentoring, writing and talent development activities. Don Henry (whose songs have been recorded by legends like Ray Charles, Conway Twitty and Miranda Lambert) and Kim Richey (a solo artist in her own right whose songs have also been recorded by the likes of Trisha Yearwood and The Dixie Chicks) will mentor the writers, they will attend Tin Pan South Songwriters Festival and top the week off by performing in their very own ‘round’ at the famous Bluebird Café with the award winning Beth Nielsen Chapman (who’s written for artists including Bonnie Raitt, Emmylou Harris, Bette Midler, Willie Nelson and Faith Hill) and mentor Don Henry.

Kirsty and Karen will perform ‘in the round’ again in August when The Bluebird Café comes to The Bluecoat Liverpool! 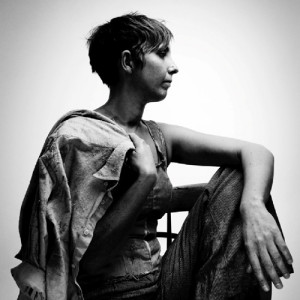 Kirsty McGee’s depth of lyrical style, turn of phrase and ear for melody come from over a decade of recording and touring. McGee defines her sound as hobopop ‘music of no fixed genre’ She’s hungry to explore new approaches to song writing and collaboration in the birth place of country music. 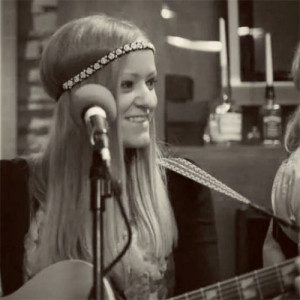 Karen is a developing talent with a natural flair for storytelling, harmony and angelic melodies. Heavily influenced by classic country and American folk she is excited to learn more about the craft of song writing in Music City USA and perform at the legendary Bluebird Café.

For further information about The Bluebird at the Bluecoat contact Emma Foxall emma@monkeymindproductions.net

The 20 finalists (in no particular order)