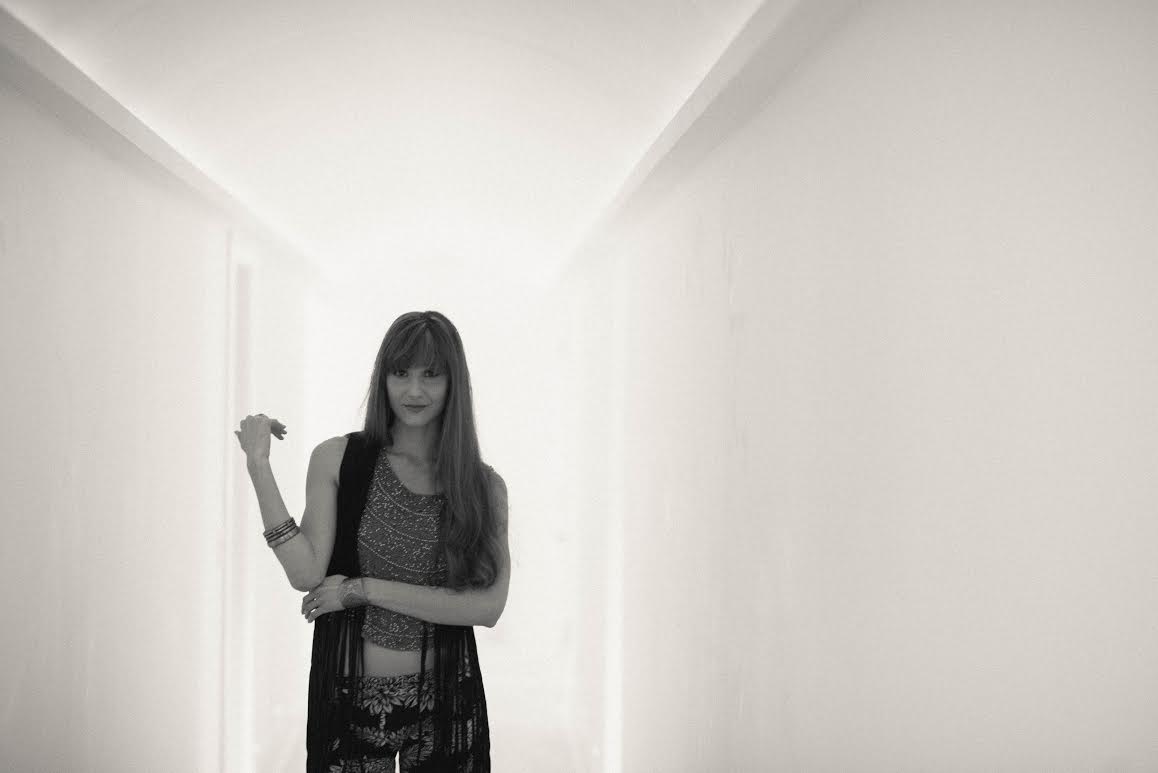 Andrea Davidson Joins The Bluebird At The Bluecoat’s Line Up

Just one month to go until The Bluebird comes to Liverpool and  Monkey Mind Productions is pleased to announce that Andrea Davidson will be joining The Bluebird at the Bluecoat’s late show line up.

Way back in 2005 Andrea played The Bluebird open mic, since then a lot has happened for this talented and distinctive songwriter. After spending much of 2013 and 2014 on the road with Robert Earl Keen, she recently moved from her hometown of Louisville KY to Nashville, TN.  Soon after moving to Music City she signed a publishing deal with Warner-Chappell Music and Grammy winning producer Jay Joyce (Eric Church, Little Big Town, Cage the Elephant, Emmylou Harris, Patty Griffin).   Andrea just celebrated her first major placement in ABC’s Nashville, with a song called Longer- performed by Clare Bowen and Sam Palladio and included on the hit show’s latest soundtrack compilation. She is currently recording her debut album.

We’re thrilled to host this exciting up and coming artist and proud that The Bluebird at the Bluecoat represents her first live UK show.